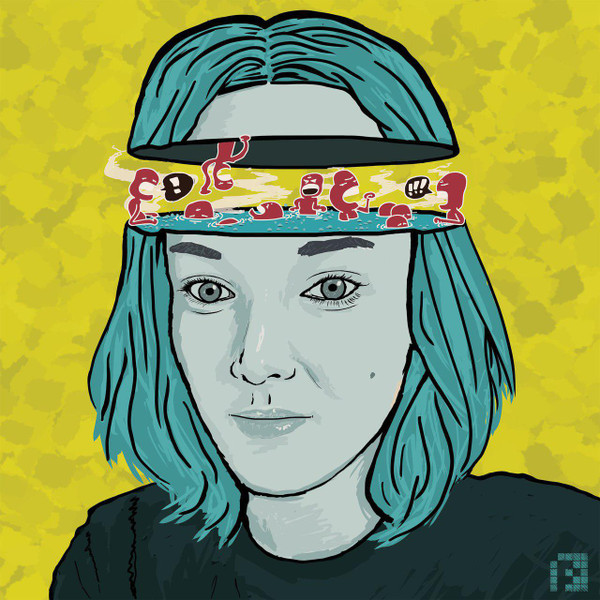 If you had to describe Somniac One in 3 words?

By the way, what does “Somniac One” mean, where does it come from?

My previous alias was confusing to a lot of people. It was really difficult to find my music online and a lot of my fans thought I was a Christian religious figure. Therefore, I had to come up with something a little more unique. I generally have a strong preference for long sleeps and heavy naps. However, I was not the first person to come up with the name ‘Somniac’, and so, in order to distinguish myself from competition, I attached a ‘One’ to my name.

We know you have started producing very young– what made you follow the path of hardcore music? What were your main source of inspiration at this age?

When I was little, I used to produce trance, hard trance and (early) hardstyle. In my later teens I turned into a real snob and decided that those music genres were cheesy and lame. Hardcore is a very versatile music genre and there’s a lot of room for creative freedom and experimentation. Besides, I’ve always enjoyed hearing dark and distorted sounds.

You have released music on bigger labels like PRSPCT and RAW, how did you get in touch with platforms like this in the first place?

Sometimes, I send demos to labels, sometimes other artists/friends recommend my music, and sometimes labels reach out to me directly. Most of my first releases made onto labels’ catalogues due to recommendations. When you get a little bit bigger, labels start contacting you directly. RAW were the ones to initiate contact by requesting me to take part in a livestream event at the start of the pandemic. Later on, after learning from my friends that they were putting together this awesome new VA, I sent them a demo of the track I was working on at the time. They took it.

Nowadays I get a lot of requests for music releases and also say no to them a lot. I’m a slow producer and I have an issue with the lack of quality control as well as the sheer volume of music that many labels put out these days. I’m also starting up my own label Somniverse. If you are not desperately in need of a bigger platform in order to reach new listeners, the advantages of putting out music yourself can really outweigh any additional costs. For instance, you don’t need to deal with common issues like slow intermediaries, insulting licensing contract terms, arrogant mastering engineers, unpaid royalties, never receiving a copy of your record, and so on. Anyhow, Somniverse 001 will be out on the 26th of August!

When we look back at your previous dates, you’ve been all around France… Lyon, Marseille, many times in Paris and even to one of the most recognized festival, Astropolis. What relationship do you have with the French public?

I’ve probably played in France more than in any other country in the world. It’s like my second home, except I don’t speak the language and have never spent more than 3 days in a row there ! I’ve felt a connection with the French underground hardcore scene long before I’d set foot in the country. It’s artists like Ybrid, Manu Le Malin, Dr. Macabre, Neurocore and the entire French flashcore scene that left quite a mark on my musical development. I guess my relationship with the French public is one where we appreciate each other’s’ musical tastes? At least that’s what I hope for!

We are living in fast-moving times, where everything is connected and everything must evolve all the time: on your side, are you ever sick and tired of producing new tracks, managing your career, traveling all around the world?

Travel and especially losing sleep can take a big toll mentally as well as physically. I’ve been sick with a cold at least 4 times this year and have had all sorts of strange skin infections I’ve never had before in my life (like that swollen thumb which would have surely resulted in an amputation and cancelled shows had I not received a course of antibiotics at the airport 10 minutes before my departure to South America!)! Also, my previously perfect facial skin has turned into a breeding ground for acne and I’m way past THAT age.

Having to be on social media is another big issue for me. It takes away a lot of valuable time that could be spent making music and I can tell that it is affecting my ability to focus. As comparison is the thief of joy, so is social media the perfect tool for that. I know that artist X has n times more followers than me and a million times more bookings than artist Y who just happens to be at least as good a DJ and a much better producer than artist X. I think that in the recent years, due to the increased importance of social media, the link between merit and musical success has become more lose than ever before. This lack of fairness and meritocracy in the music scene (especially, the ‘techno’ scene) is what takes the biggest mental toll on me if I let it consume my thoughts.

Oh, and you know what pisses me off the most? DJs who never credit producers for their work when clips of them playing it out in front of huge audiences appear on social media! Copyright law is in agreement with me. I just don’t understand why all these DJs don’t realize it!

Nowadays, I also feel a lot of pressure in the studio when making music: I want this music to be good, better than my previous work, but I am not always able to achieve that. It’s probably good to be a little hard on oneself from time to time though. The only drawback is that it hurts.

What is your secret to handle all this / your little personal habit?

I don’t set alarms on Mondays.

Lastly, do you have a message to give to all the Dream Nation fans (and to us because we obviously we’ll be there as well) that will attend in next September?

I know it’s a very big festival with many cool acts, so I’d be very grateful if you came to check out my set.

Bonus question: would you share your top 3 tracks of the moment?

Nightshift – I Am Doom

Are you afraid of the Boogieman ?’ (by Cliff de Zoete) 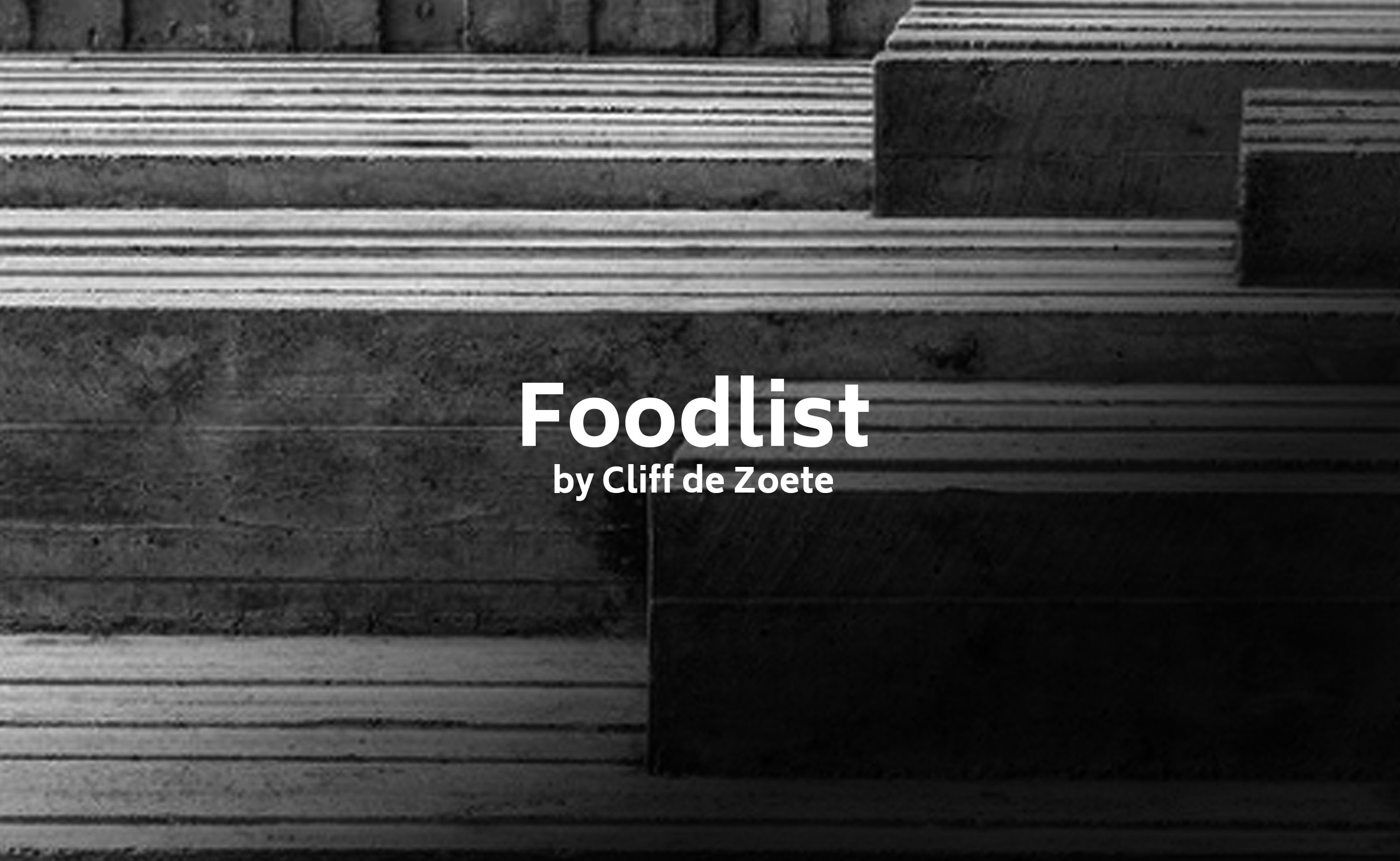